Industrial Automation in 2018: a year of breakthroughs 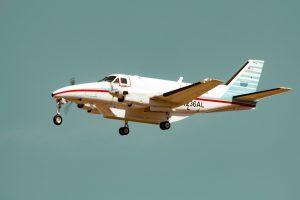 It’s been an exciting 2018 for industrial automation and industry 4.0, as years of research have come to fruition. We’ve seen advances in transportation as planes, trams, and automobiles harnessing the latest driverless and electric technology take to our streets and skies. Steps were taken to improve trust in digitalisation. And planning for the world’s first smart city got underway.

Here is MasterSearch’s pick of the most exciting events and news from 2018.

Back in January, General Motors announced that it had applied for the US government’s approval for the first fully driverless car. The technology it’s currently developing ranges from assisted to fully computer-controlled driving. It will be one of the first to get rid of manual controls for braking and steering. If plans stay on track, we should see a commercial fleet hit the roads in 2019.

More driverless car excitement was seen on the streets of Paris in October, as Renault showcased its driverless electric EZ-Ultimo at the Paris Motor Show. Described as a ‘rolling palace’, passengers experienced the stylish car as a lounge on wheels.

A battery-electric aeroplane went into production 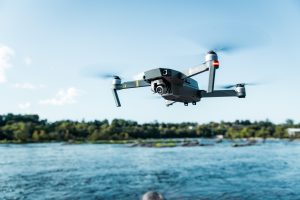 The 2018 Winter Olympics in South Korea played host to Intel’s Shooting Star drones, where 1,218 of them formed snowboarders, a bird with flapping wings, and the Olympic rings in the air. The record-breaking stunt used lightweight drones equipped with LEDs and programmed flight paths.

Improved trust in digitalisation promoted at the Munich Security Conference

As we already discussed elsewhere on the MasterSearch blog, as the Internet of Things becomes more widespread, it prompts fears for cybersecurity. To tackle this and build trust in digitalisation, Siemens initiated the Charter of Trust at the Munich Security Conference. 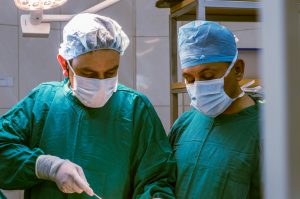 The robot will see you now

Would you allow a robot to perform surgery on you? Now it could be closer to reality, as the NHS, in collaboration with CMR Surgical, announced it has developed a robot that can perform surgery. The system uses cart-mounted robotic arms which surgeons operate remotely. Owing to the traditional costs associated with robotic systems, many ideal patients for minimally-invasive surgery undergo open surgery. This development makes the benefits – reduced levels of infection and faster recovery times – accessible to more patients.

A digitally-integrated power transformer, which allows remote monitoring and real-time data analytics, was launched by ABB at the 2018 Hannover Messe in April. Users can integrate the ABB Ability™ Power Transformer with smart devices on a modular platform. This means manufacturing companies can take increased control of the digitalisation of their company and enjoy more flexibility in the future. 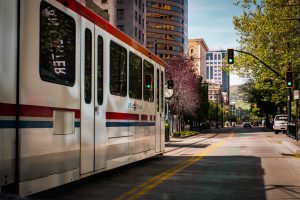 The world’s first autonomous tram took to the tracks

Advances in driverless technology continued as the world’s first autonomous tram was launched in Potsdam, Germany. The tram, developed by Siemens, uses radars, lidars (light from a laser), and camera sensors to ‘see’ the tram’s surroundings and make real-time decisions, such as slowing down if something comes onto the tracks. It’s interesting to see a concrete example of machine vision, which we also discussed in a recent MasterSearch blogpost.

Planning for the first real smart city gets underway

Smart cities are a global concept, but racing ahead to become the world’s first real smart city is Toronto Sidewalk. And the difference that could mean this version works? Rather than being a completely new city, Sidewalk is a smaller neighbourhood. As IoT becomes ever more prevalent, Sidewalk will allow companies to build services on top of its existing systems. Construction will begin in 2019.

Are you looking for a world-class Automotive / Industrial recruitment agency that can help make your job easier and support you across your entire business? Get in touch on +44 207 101 9623 or email rmasterson@mastersearch.co.uk.

Our candidates and clients are never just a number: we use our honesty and openness to build strong, long-lasting relationships. Specialising in this industry means we are uniquely placed to continually adapt to changes in this fast-paced and innovative market.